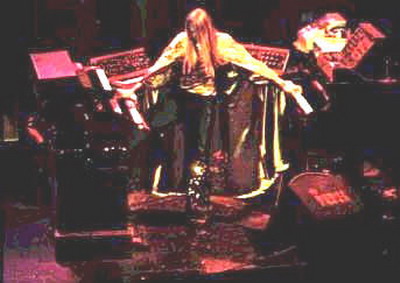 I am very interested in music and have a wide range of tastes from classical to electronic. I particularly enjoy pop and rock music from the 50's to the present day, though my main interests are in electronic music, 80's synth pop and 70's Glam Rock. In my teens I played keyboards in a couple of bands and looked a little like Rick Wakeman! 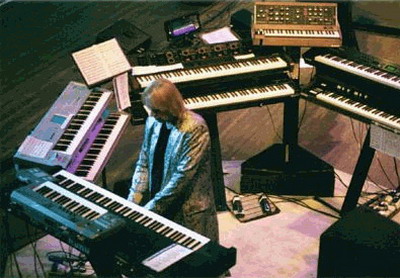 I have been a long time fan of Rick Wakeman since seeing him on the Old Grey Whistle Test in the 70's playing The SIx Wives of Henry VIII, and have been to see him many times since including Journey to the Centre of the Earth at the seventh Crystal Palace Garden Party, King Arthur on Ice at Wembley, The Six Wives of Henry the VII at Hampton Court in 2009, plus several other smaller concerts. I finally got to speak to him at a very small and intimate concert in Hinkley in 2011 organised by Hinkley ACT 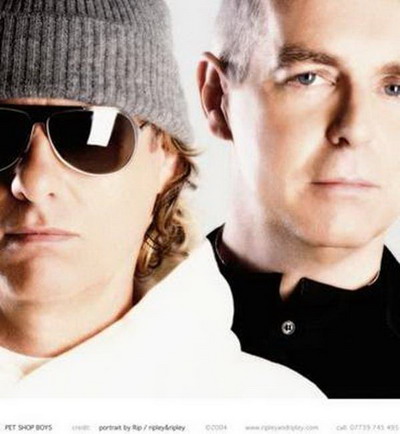 Back in my teens I went to see bands such as The Sweet, The Sensational Alex Harvey Band, Status Quo, Procol Harum, Leo Sayer, and Hawkwind.

Ive also seen some avent garde and alternative musicians such as Karlheinz Stockhausen and the unique Thunderclap Newman.

In June 20th 1974 I went to one of the free concerts in Hyde Park which included artists such as John Cale, Gong, Reggae Guitars, Nico, Kevin Ayers, Chapman Whitney Street Walkers and Kevin Coyne.

See this web page for photos