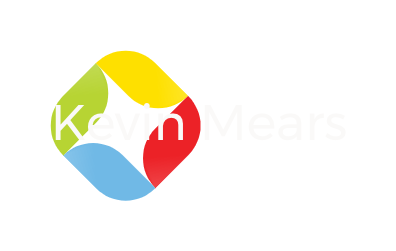 Playford dancing is a style of dancing that was danced in the 17th and 18th centuries. John Playford (born 1623, died 1686/7) was a bookseller, publisher and member of the Stationers' Company. John published a collection of dances in 1651 called 'The English Dancing Master'. Following editions were called 'The Dancing Master'. John published the collections between 1651 and c1689. Following John's death his son, Henry Playford, continued publishing editions between 1690 and 1703. Following Henry's death publication was continued by John Young.

The following video was recorded at a Playford Ball at Ingestry Hall, Staffordshire. We can be seen in the distance. 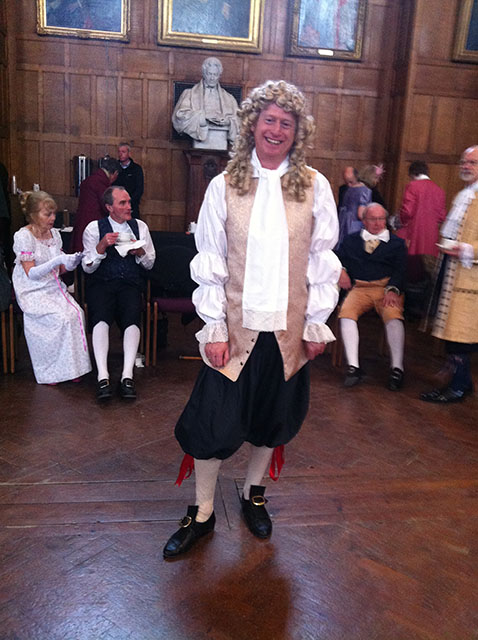 Kevin in Playford costume. Based on a design from 1680

In all thirty three editions and supplements were published between 1651 and 1728.

The notation that Playford used was not always clear and Cecil Sharp interpreted and published the dances in the early 20th Century. Later on the dances have been reinterpreteed in the light of further research and published by various authors such as Colin Hume.

The following video is of Kevin and Sandra dancing with the Mosaic display team at The Bede Hall. 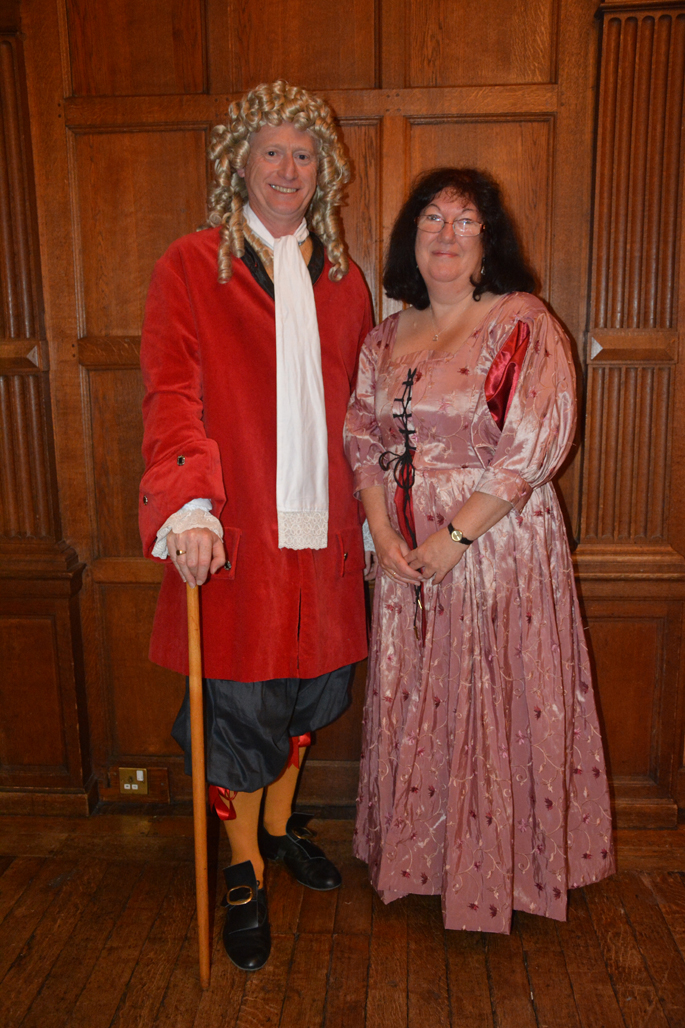 Kevin and Sandra at the Ingestry Playford Ball.

There are numerous Playford dances held in the UK, USA and other countries. Some of teh dances are known as Playford Dress Balls, where the participants wear costumes that were in vogue during the period that the Playford dances were published.

Both Sandra and myself attend several Playford Balls every year, our costumes come from the late 17th Century. 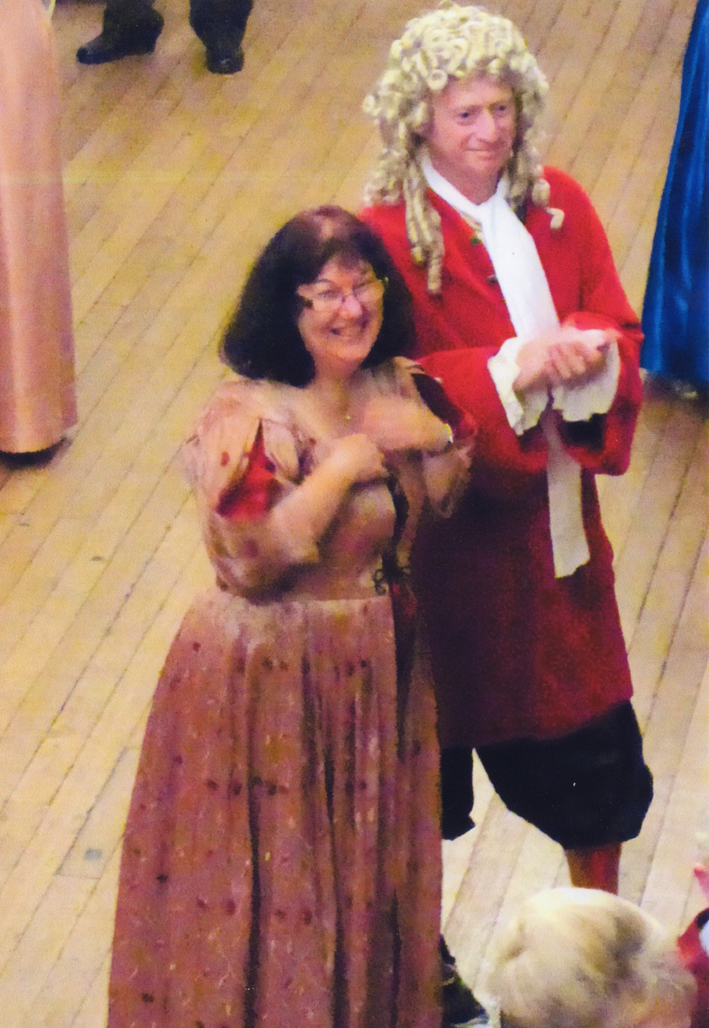 Kevin and Sandra dancing at the Ingestry Playford Ball